Volume 2 of a two-volume guidebook to the Central Soviet Army Archive. The Central State Archive of the Soviet Army (now the Russian State Military Archive) contains some of the most important and sensitive documents relating to the early history of the Soviet state with some 2,000,000 documents in almost 33,000 record groups documenting the years 1917-1941 for the Soviet military.

This volume begins with large sections devoted to the bulk of the Archive’s holdings: documents on the directorates and staffs of rifle and cavalry formations and units. The next section is devoted to separate and independent units of the Red Army, such as artillery, engineering and signal troops. Subsequent sections detail the Archive’s holdings on Red Army special forces, such as border troops, internal troops and chemical warfare units; the directorates and staffs of fortified regions and fortresses; military academies and institutes, and the military organs of the Far Eastern Republic.

Volume two includes an index of the distribution of military divisions among armies; a list of the territorial structure of Soviet military districts; a bibliography of all works published on the basis of the Archive’s holdings, and a comprehensive subject index to the entire two-volume putevoditel’. 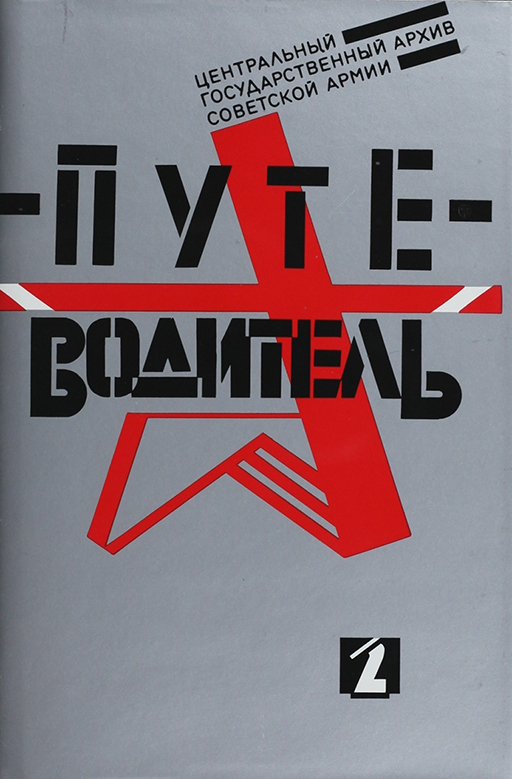