Volume 1 of a two-volume guidebook to the Central Soviet Army Archive. The Central State Archive of the Soviet Army (now the Russian State Military Archive) contains some of the most important and sensitive documents relating to the early history of the Soviet state with some 2,000,000 documents in almost 33,000 record groups documenting the years 1917-1941 for the Soviet military.

This volume contains detailed references to records on key events of the later interwar period, records from the central Soviet military organs of the entire period, and documents from organizations dealing with mobilization, war plans, field regulations and much more. 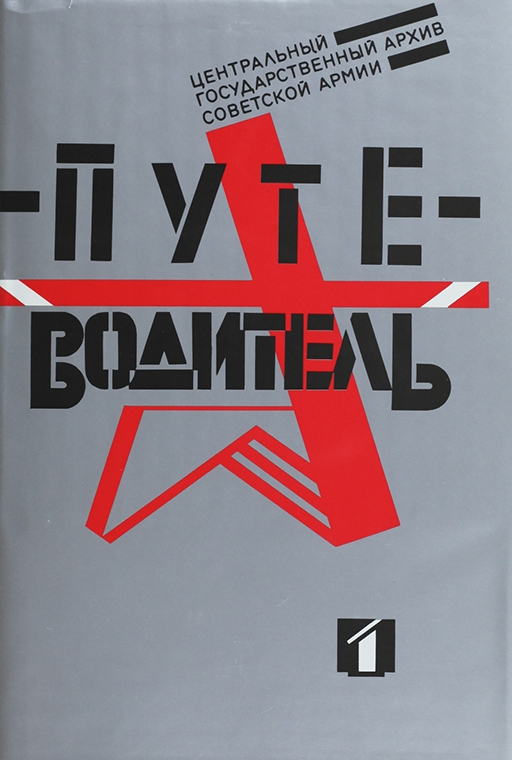