Published in conjunction with the Istituto de Agostini, The East View World Geographical Atlas follows the United Nations Group of Experts on Geographical names, featuring both political and physical maps of countries and regions of the world. This fully updated atlas is 440 pages and includes 176 maps (including insets), as well as: 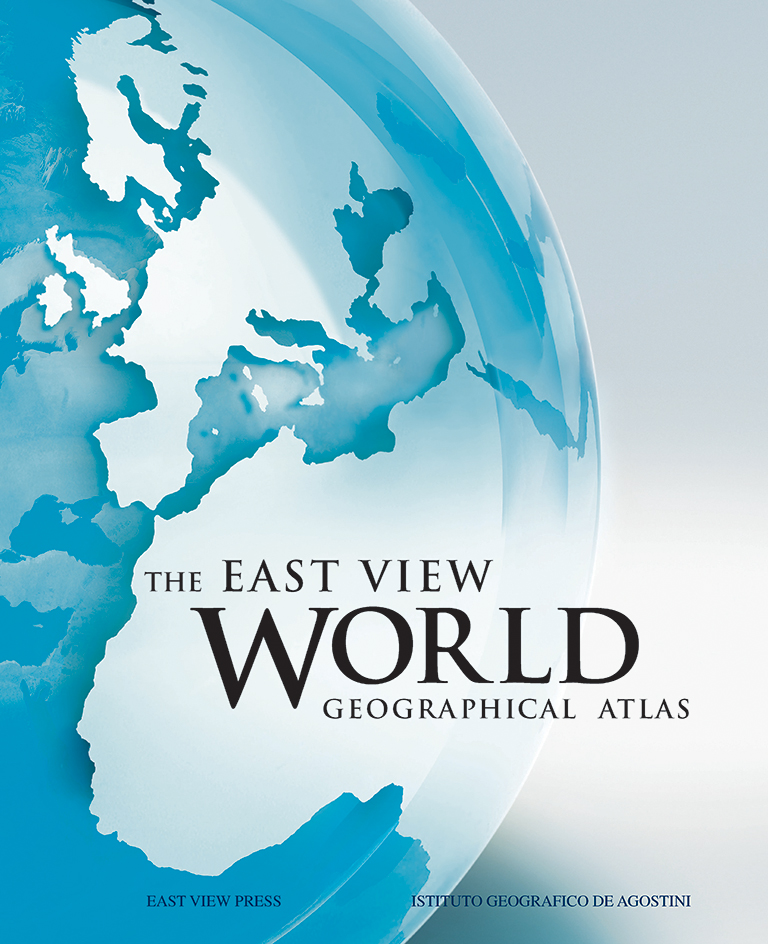