This collection features three Russian press readers comprising compilations of Russian newspaper articles translated into English and originally published without commentary in weekly issues of The Current Digest of the Post-Soviet Press. The articles in each reader are grouped by topic into sections that include an introduction that puts the press materials in the context of political and economic developments during Russia’s early post-Soviet history. Each article is followed by the original Russian publication date and the volume, issue number and page(s) of the Current Digest issue in which it appeared. 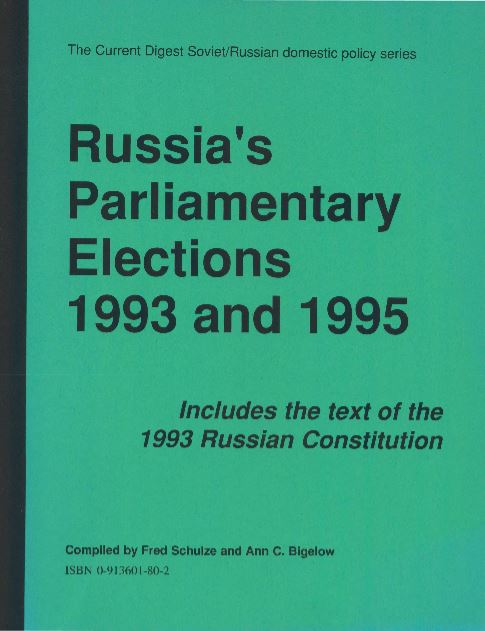