Countdown to War in Georgia

The August 2008 events in South Ossetia ushered in a new low in Russian-American relations and forced the rest of the world to reevaluate how they view Russia and their policies toward it. While world opinion, especially in the West, tended to take a negative view of Russia’s actions, throughout Russia there has been almost universal, even emotional support of the steps taken by the Russian government. Why is this, and what is behind the Russian thinking on these matters? Why do they consider themselves so justified in acting as they did and continue to do?

Countdown to War in Georgia sheds light on these important questions by providing in-depth coverage of Russian perspectives on this long-developing crisis. Covering the period from 1989 to late August 2008, this book includes articles from some of the most widely read newspapers and foreign policy and security publications in the Russian Federation today.

The first section of the book includes hundreds of Russian newspaper articles originally translated into English and published in The Current Digest of the (Post-)Soviet Press. The second section includes articles on foreign policy, security issues and peacekeeping operations originally translated into English and published in the journals International Affairs and Military Thought. All of these articles have been carefully translated from the original Russian and presented without commentary in order to render an accurate picture of Russian views and policy regarding the Caucasus.

This is an invaluable resource for anyone interested in gaining a perspective on these events other than those seen in the Western media, and is also an important tool for understanding Russia’s overall policy toward Georgia and the West.

Includes an index, two maps of the region and photographs of key political figures. 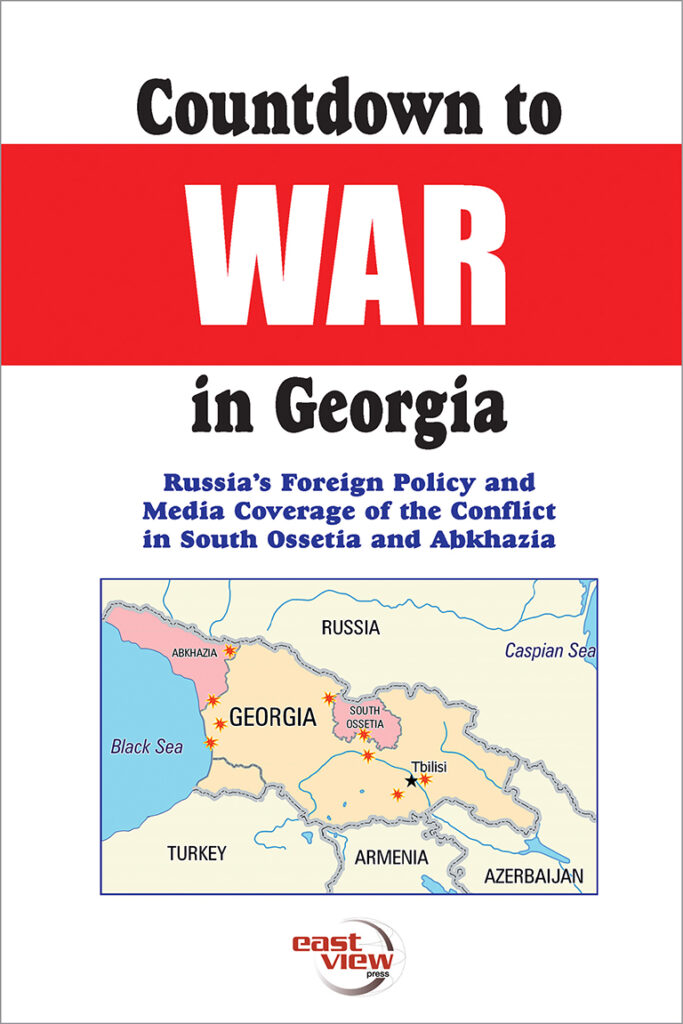 Note: For a detailed table of contents, including the titles of all articles included in the book, please click on the Featured Content button, below.