The Excavation of the North Gate of the Palatial District of Sanggyeong City of the Balhae Kingdom in Ning’an City, Heilongjiang Province

The 2000 Excavation at the East Dazhangzi Cemetery in Jianchang County, Liaoning Province

A Brief Report on the Processing of Artifacts Collected and Procured From Temple Site HSGI Near Gucheng Village, Hunchun City, Jilin Province

The 2012 to 2013 Excavation of the Tombs at Kaihua Village, Taiyuan City, Shanxi Province

The Excavation of Tombs of the Liao and Jin Dynasties at Xihuan Road in Datong City, Shanxi Province

The Formation of High-Legged Screen Couches in the Northern Dynasties

Seima-Turbino Culture and the Proto-Silk Road

The Collection of Murals From the Kizil Grottoes in the Museum of Asian Art in Berlin, Germany

ARCHAEOLOGY OF SCIENCE AND TECHNOLOGY 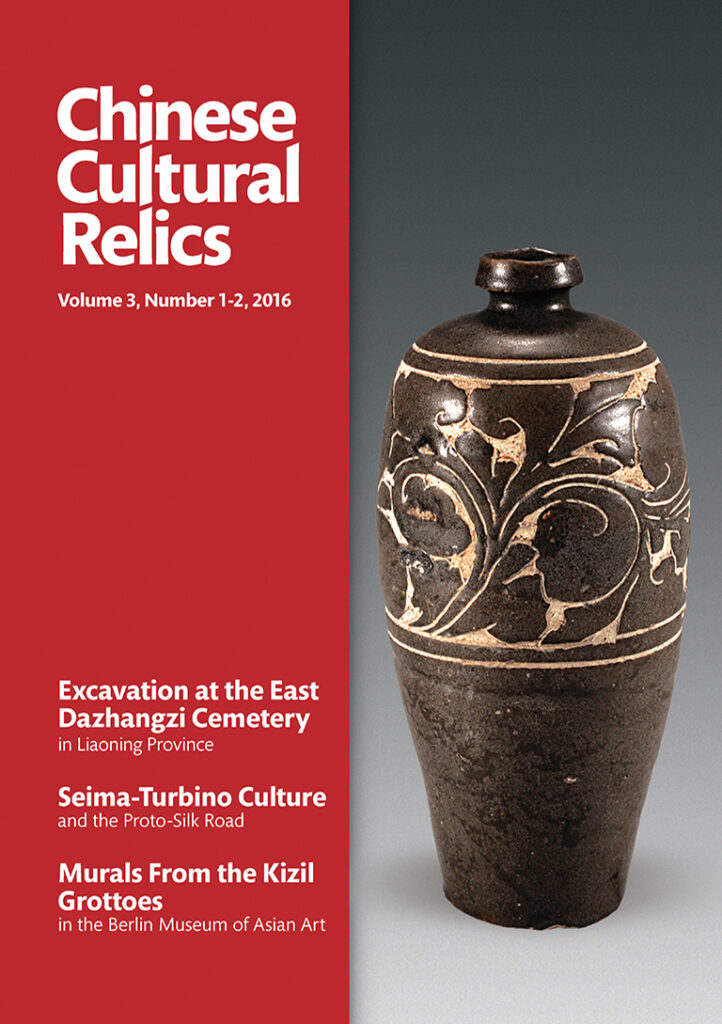 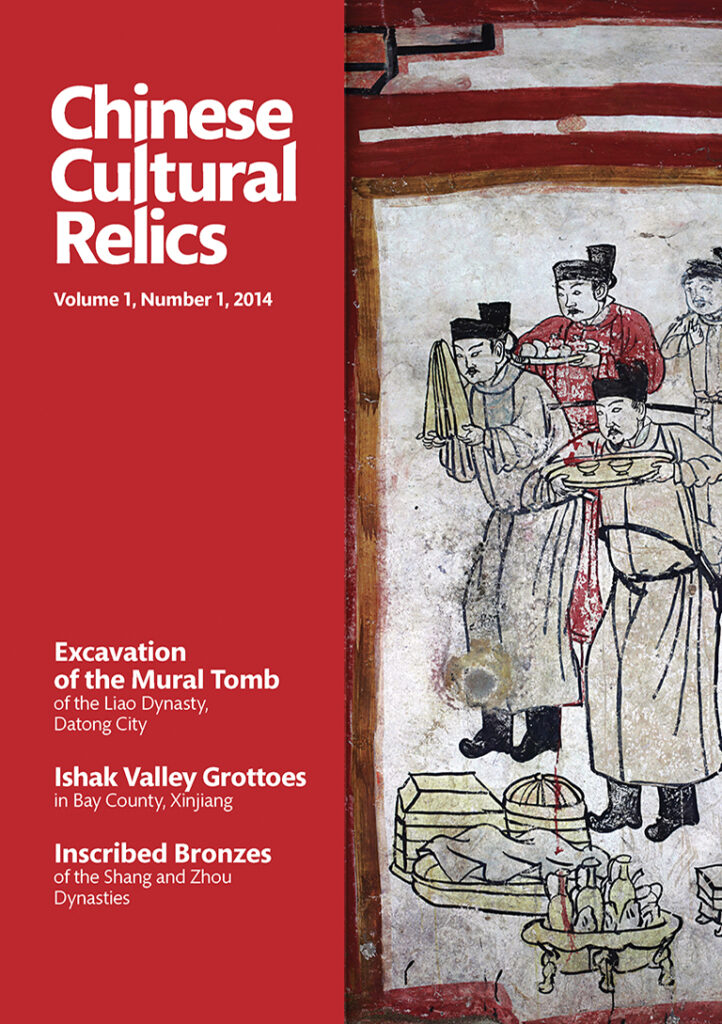 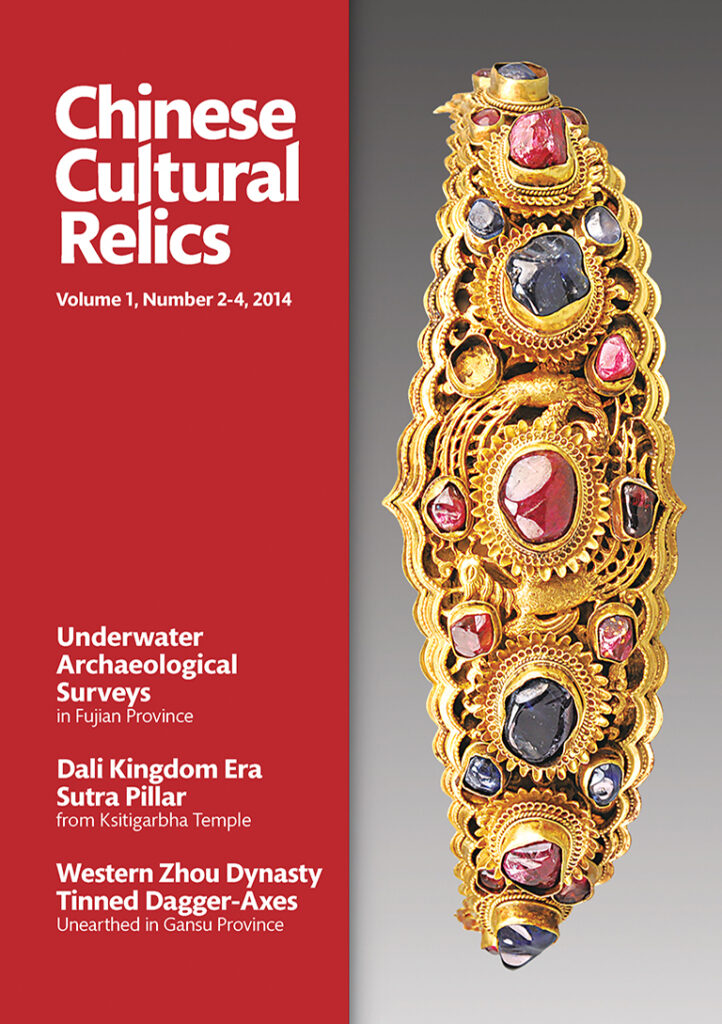 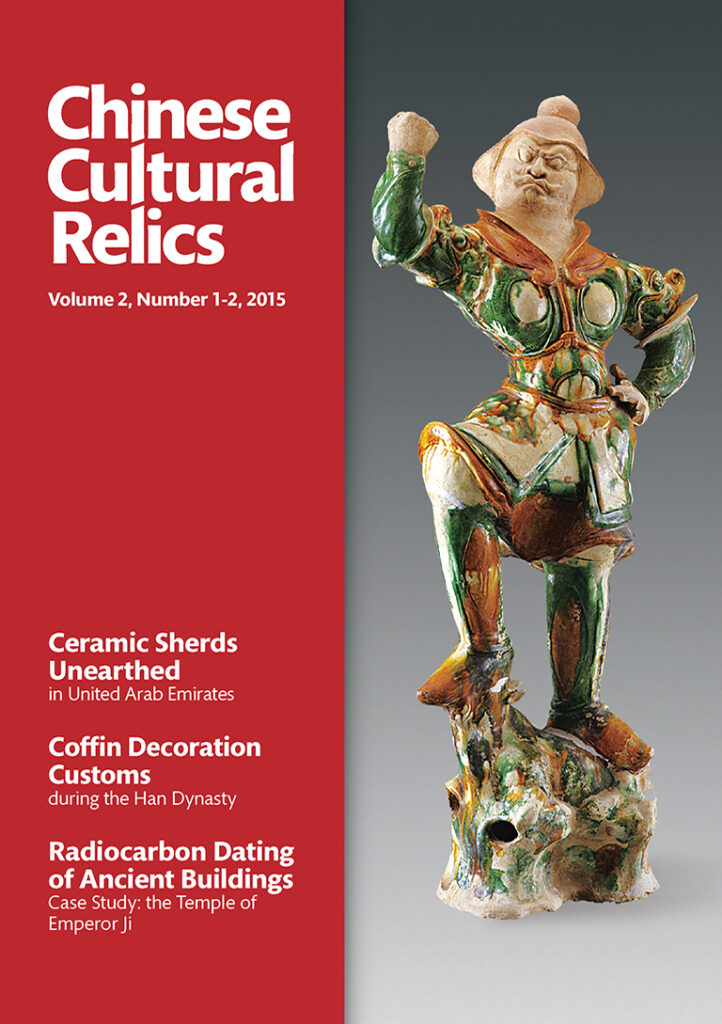 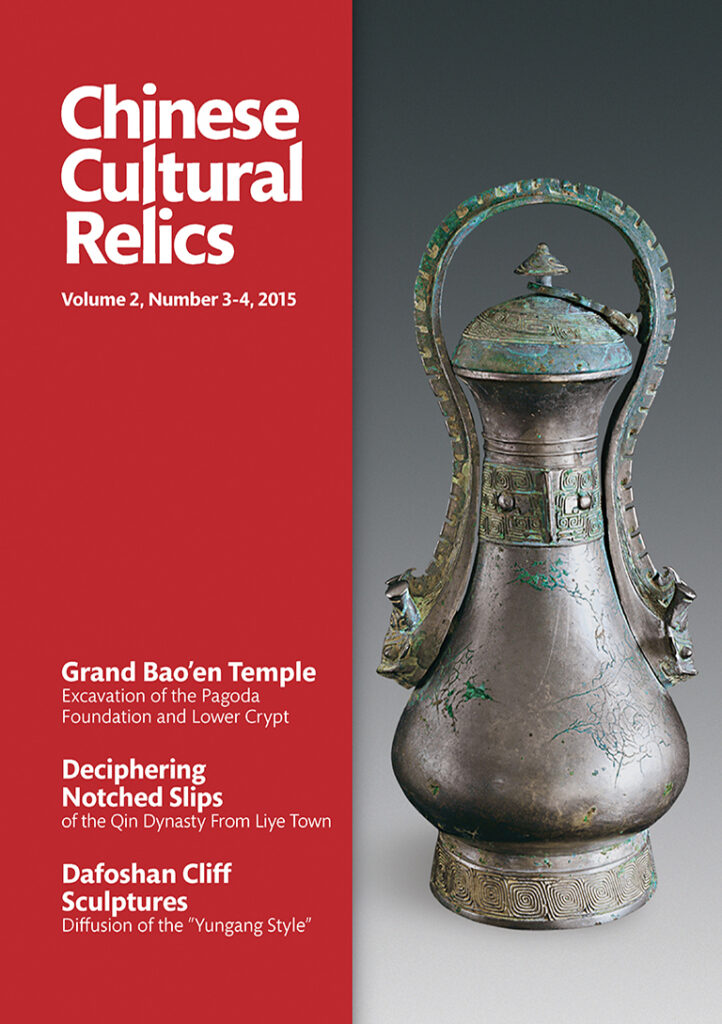 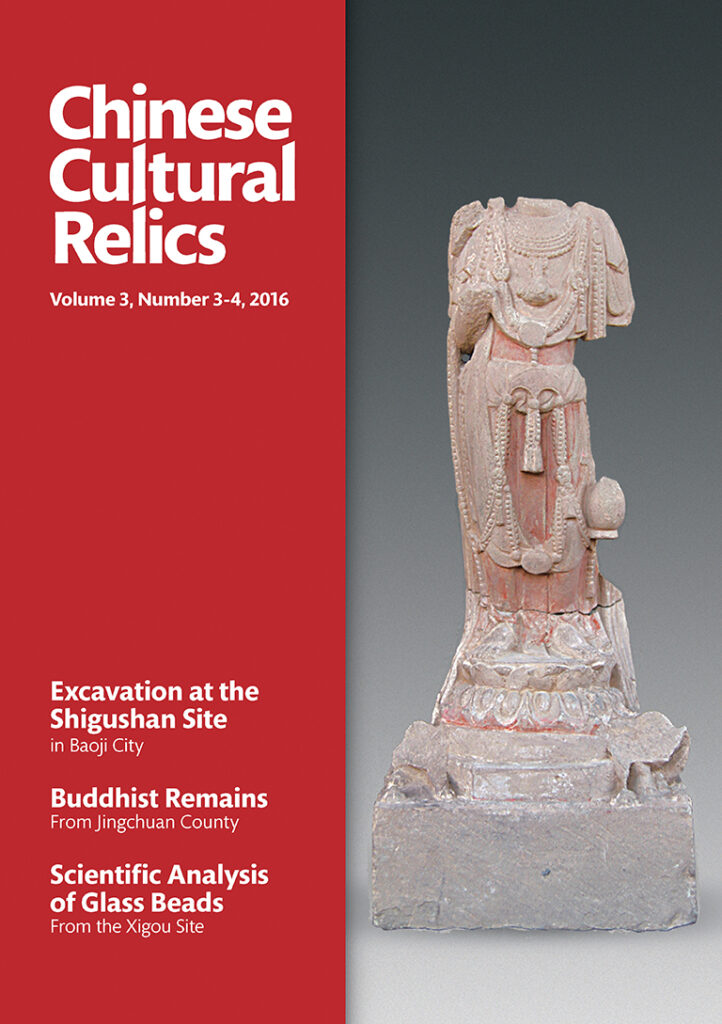 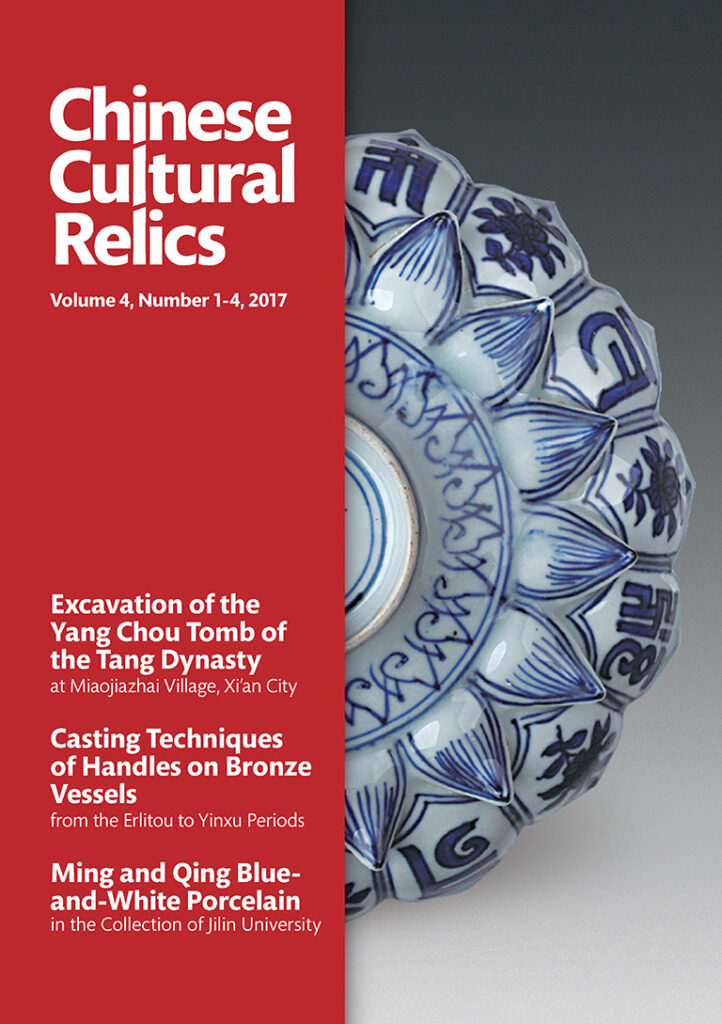 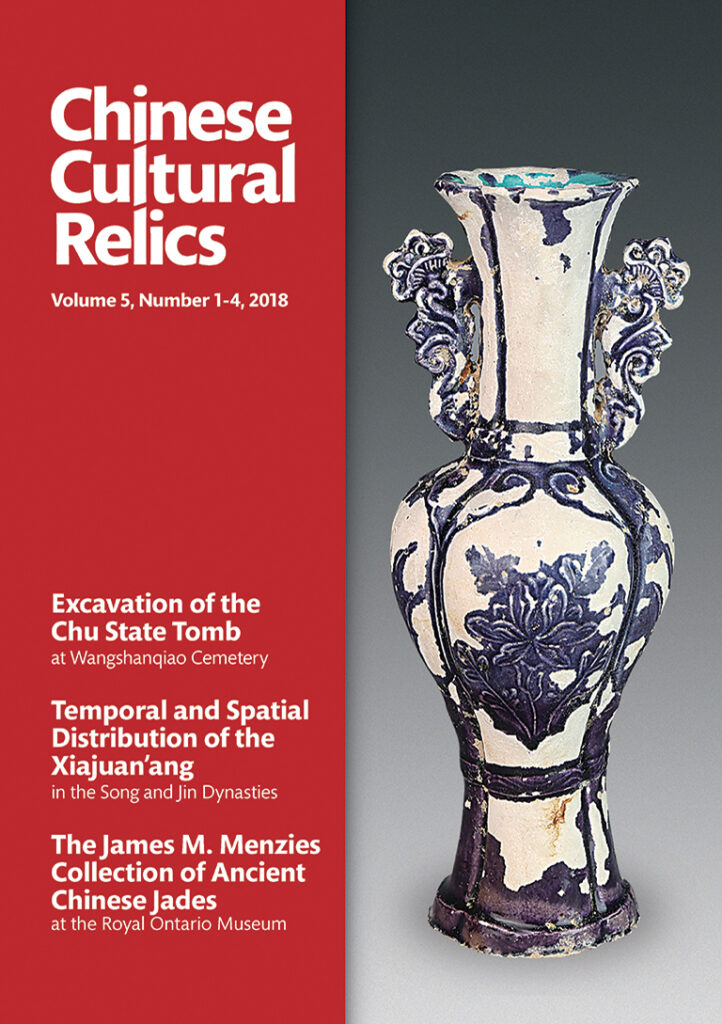