Past, Present and Future

Oil of Russia: Past, Present and Future presents a detailed history of the oil industry in Russia by one of its leading figures – LUKOIL Oil Company president Vagit Alekperov. The book is divided into three chapters. The first, entitled “The Russian Empire’s ‘Black Gold,’ ” includes historical sketches on the formation and development of Russia’s oil industry from ancient times until the end of 1917.

The second chapter, “Oil in the Land of the Soviets,” focuses on the various developmental stages of the Soviet oil industry during the period of 1918-1991. The third chapter, “The New Russia’s Oil,” analyzes the current state of the Russian oil and gas industry, describing the transition from the authoritarian administrative system of economic management of the Soviet era to the free market system. This includes close attention to the privatization processes that took place in the industry during the initial stage of the market’s transformation and the subsequent creation of Russia’s vertically integrated oil and gas companies.

Oil of Russia: Past, Present and Future also includes several photo inserts, an overview of major Russian oil companies, profiles of key historical and contemporary figures, a selected bibliography, a full listing of Vagit Alekperov’s previous works, and an index. 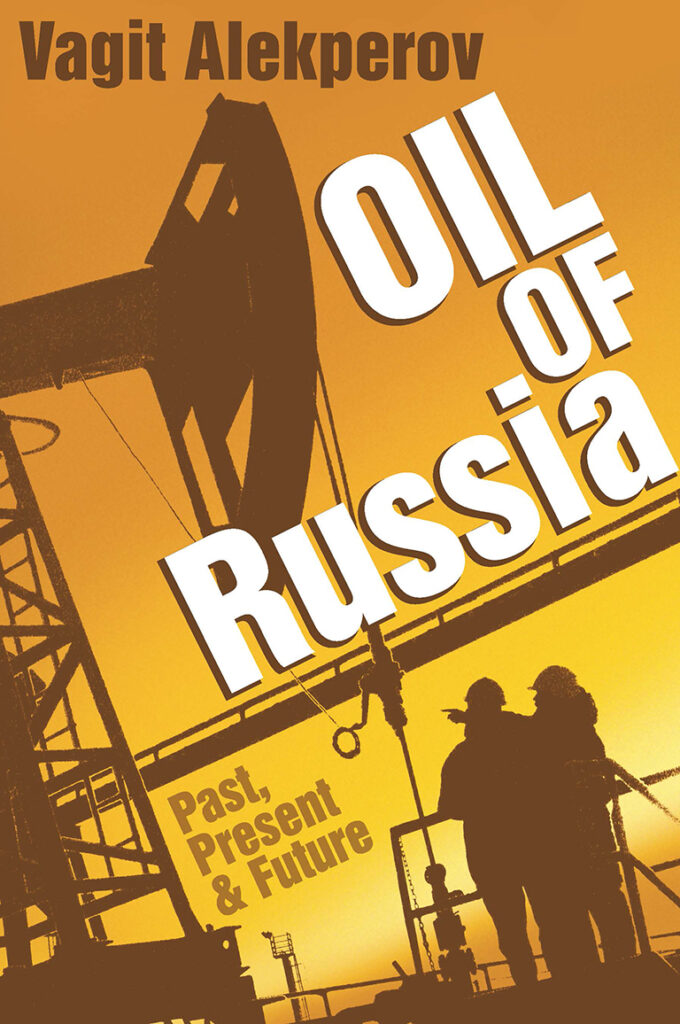 Chapter Two
Oil in the Land of the Soviets